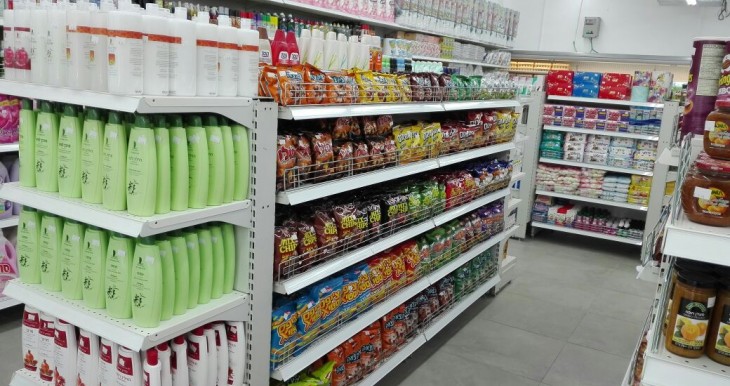 By supporting Federation you enable us to fund programs run by our partner, The Jewish Agency for Israel. You help make programs like this possible. Thank you for all that you do.

A new food co-operative store in Beit Jann opened its doors to the public on May 15th, courtesy of The Jewish Agency for Israel in partnership with Israel Venture Network and the Jewish federations of New York and Washington, D.C.

The store is part of The Jewish Agency's Tzarchaniyat Ha'Ir (CityMart) chain of food co-operatives, the first of which opened in Sderot on Dec. 21. Stores in southern Israeli towns Arad and Yerucham soon followed, and the fourth branch opened in Beit Jann, a Druze village in northern Israel.

Following the 2011 social protests against the high living costs in Israel, The Jewish Agency created the CityMart chain to further assist Israel's geographic and social periphery by creating a chain of food cooperatives in disadvantaged areas throughout the country. 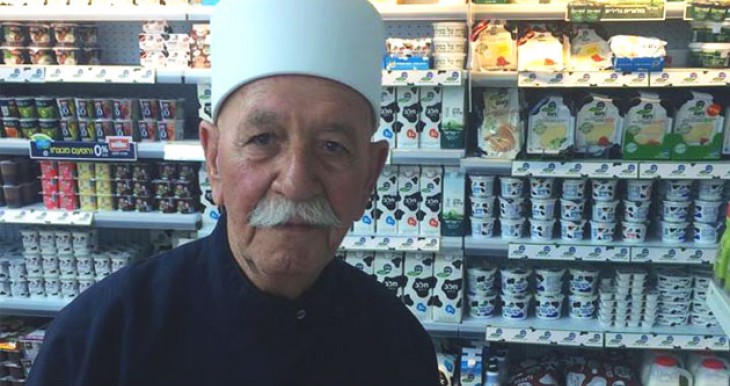 "The Jewish Agency's Food Cooperative Network is a national network, whose goal is to strengthen and advance all groups in Israeli society," said Nir Lahav, director of social activism for The Jewish Agency for Israel. "As such, we are extremely pleased about our partnership with the Druze population and look forward to expanding our network to additional population groups in the near future."

The food co-ops, which utilize a social business model to transform the landscape of the food industry and social activism in Israel’s periphery, help lower prices for common food and household items in Israel’s periphery which, due to the problematic structure of the Israeli food market, can be up to 30% higher than in the center of the country. The plan includes the establishment of a total of 40 stores Israel-wide by the end of 2020.

A fifth store is set to open in Kiryat Gat in a month's time.